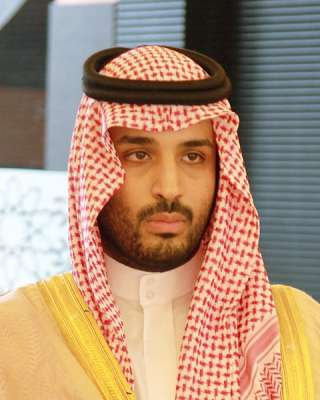 The next leader of Saudi Arabia says his country would quickly obtain a nuclear bomb if arch rival Iran successfully develops its own nuclear weapon. Crown Prince Mohammed bin Salman made the statement about a possible nuclear arms race in the Middle East to “CBS This Morning” co-host Norah O’Donnell, in an interview set to air on this Sunday’s “60 Minutes.” The interview is the first with a Saudi leader for a U.S. television network since 2005. – CBS