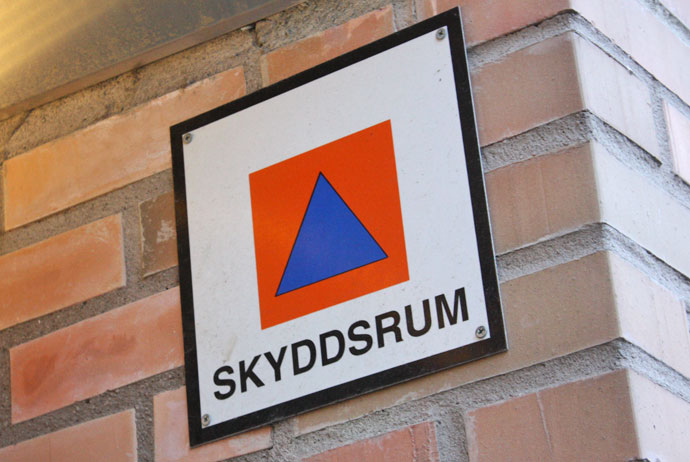 Sweden has 65,000 nuclear fallout shelters, which would provide space for up to 7 million people, but that leaves an estimated 3 million inhabitants without protection. At least one European country takes the risk of a nuclear war even more seriously: Switzerland may have fewer people than Sweden, but it has built about four times as many nuclear shelters — easily enough for the country’s entire population and then some. – Washington Post