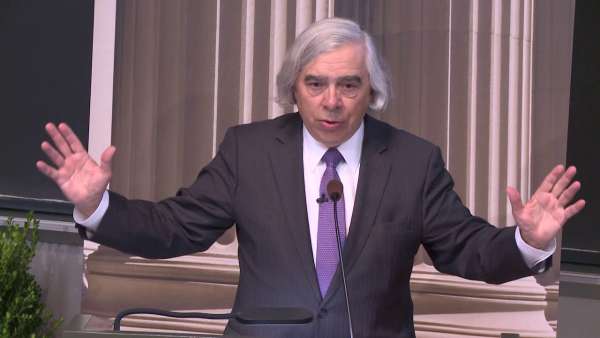 The world has been lucky so far to escape the launch of nuclear weapons through miscalculation, but the odds of such a catastrophic accident are increasing, according to the former US energy secretary Ernest Moniz. He added that the margin for error in avoiding disaster was getting thinner because of the introduction of new, smaller weapons, the broadening of circumstances in which their use is being contemplated, and a lack of high-level communications between major nuclear weapons powers. – The Guardian