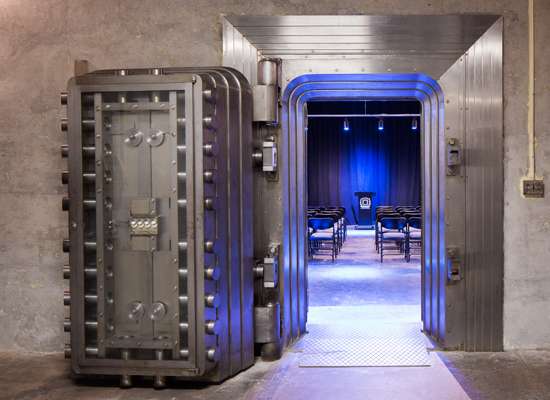 The Privy Council Office, the bureaucratic wing of the Prime Minister’s Office, drafted an agreement with National Defence a year ago to open up bunkers on two military bases should the National Capital Region become “unviable,” according to documents obtained by CBC News under access to information legislation. Each location is classified in the heavily redacted briefing dated Aug. 2, 2016, and only referred to as “Alpha and Bravo sites.” – CBC News

The agreement is part of the federal government’s overall plan for the “Continuity of Constitutional Government,” which aims to “ensure minimal or no interruption to the availability of critical services” during an emergency or natural disaster in Ottawa.