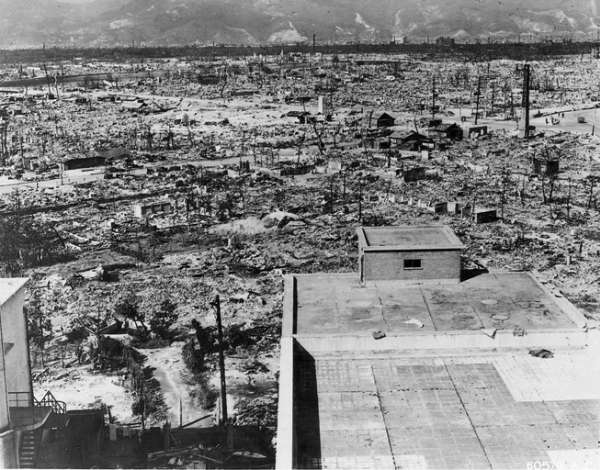 According to Stanford News, Stanford scholar Scott Sagan found that a majority of Americans prioritize protecting U.S. troops and achieving American war aims, even when doing so would result in the use of nuclear weapons and the deaths of millions of civilians in another country. A new Stanford study suggests that American public opinion on nuclear weapons usage has not fundamentally changed since 1945,

and many people would support the use of such weapons to kill millions of civilians if the U.S. found itself in a similar wartime situation.

Scott Sagan, a political science professor and senior fellow at Stanford’s Center for International Security and Cooperation, and his co-author, Benjamin Valentino, a Dartmouth College professor of government, recently published a journal paper on how Americans think about the circumstances in which a U.S. president might use nuclear weapons during wartime activity.

The results showed little support for the so-called “nuclear taboo” thesis, or that the principle of “noncombatant immunity” – civilian protection from such weapons – has become a deeply held norm in America.

Sagan said it suggests that the U.S. public’s support for the principle of noncombatant immunity is “shallow and easily overcome by the pressures of war.”