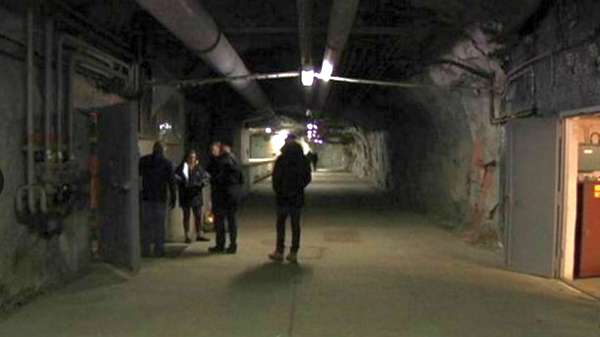 Patrick Knox of The Sun newspaper in Britain reports, nuclear war shelters are being readied in Sweden to prepare for a surprise Russian attack. The Swedish Civil Contingencies Agency (MSB) has reportedly been ordered to carry out a review of bunkers in the coming weeks as the Scandinavian country also reintroduces military service.

According to MSB, the bunkers currently protect against blast and radiation as well as chemical or germ warfare. With a distinctive logo, they can easily be located by civilians seeking shelter.