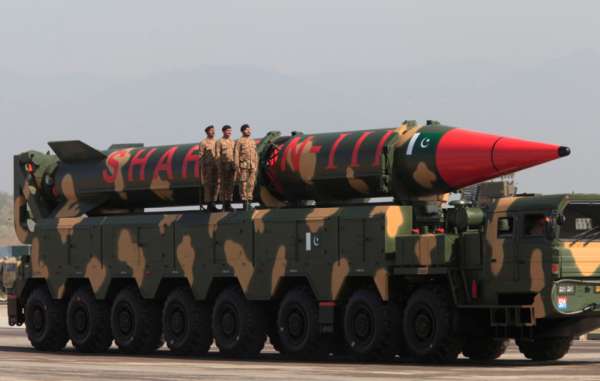 While the United States and Russia possess more than 90 percent of the world’s nuclear weapons, the fact that seven other nations have nuclear weapons, albeit in smaller quantities, is highly significant. The report “Nuclear Famine: Two Billion People at Risk?” by Ira Helfand warns that even “a limited, regional nuclear war between India and Pakistan would cause significant climate disruption worldwide.”

The resulting global cooling would significantly affect “agriculture, food supplies, and human nutrition” and could result in billions of deaths.